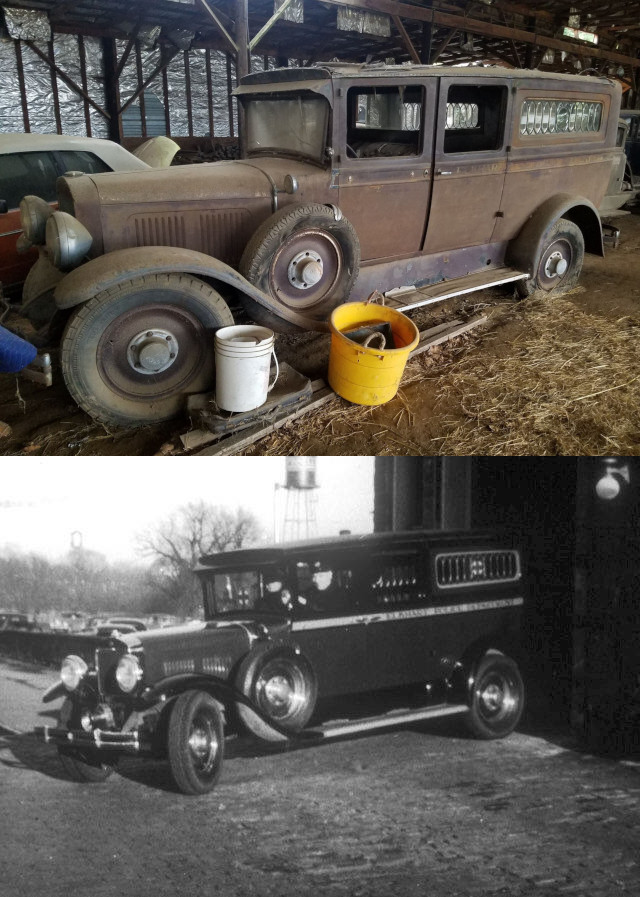 Did you know that the Elkhart Police Department took care of the ambulance service in the 1930s?

This 1930 Sayers and Scovill model Washington ambulance was supposedly the first ambulance in Elkhart. Purchased by an Oregon gentleman while in Georgia, he found the words Elkhart Police Department while cleaning it after purchase. With some research, he discovered that it was from here in Elkhart, IN.